As usual I am behind the rest of the world, only becoming aware of the Band Aid 30 single 'Do They Know It's Christmas?' last night, and the subsequent backlash today.

I'll admit I used to have an issue with celebs making a big deal of raising for charity, but these days it is expected of them. However, I never really thought of Do They Know It's Christmas? in that way, simply because the original is one of my favourite Christmas songs.

When I listen to it, I'm not looking down upon those in famine, natural disaster, sickness, etc, I'm just being reminded that there are so many people who are struggling. As a listener, I don't worry about which Country (or Continent) the song is directed at, or why those Countries can't solve their own problems (after all, people are dying of starvation in the UK, so we're certainly can't judge).  I don't care how 'patronizing' the lyrics are (personally, I've never thought of them as such), nor who is singing what.

All this controversy is just political correctness gone mad, unfortunately a term I use a lot.  And it is a shame we are more interested in pointing fingers and blame, than appreciating that the money is being raised.

Because, at the end of the day, all that matters is that the money is being raised, and progress is being made. Who cares why, or how, as long as something is being done.  And Band Aid 30 has made me more aware of the ebola virus, so I'm struggling to see how that is a bad thing.

So watch the video.  If you like the song download (buy) the song or put it as your ringtone. Donate if you want to.  And ignore the judgement and just enjoy it for what it is.
Posted by Unknown at 07:03 No comments:

When I moved into my flat one thing I didn’t like was I could barely hear when it rained unless it was absolutely chucking it down.  Today I realised I haven’t been sitting in the right place or allow enough silence to truly let the rain be heard.

In modern society there is no such thing as silence.  We are constantly being bombarded by music, strange noises from our phones, having the TV on ‘in the background’ – and that is just inside the house.  The only time I am really quiet is when I’m reading, and honestly I that isn’t completely silence as my mind is being filled with someone else’s words and thoughts.  And that moment between putting down the book and deciding what to do next, that moment that is only filled with silence, is not something I look forward to.

I find silence disconcerting. I don’t know how to feel or what to do when it’s too quiet, so I fill up my days with as much noise as I can find.  It’s not exactly intentional, but it’s become something necessary to feel calm and safe.

There isn’t really a point to this post, it’s simply an observation.  I thought about making it a point that I’ll try and have my silence in my life (because I will), but honestly I don’t know whether noise isn’t just as important.

Do you make intentional time for silence? Have you found it to be helpful, or does it not really make a difference?
Posted by Unknown at 12:15 3 comments:

Email ThisBlogThis!Share to TwitterShare to FacebookShare to Pinterest
Labels: Thoughts on Life, Thoughts on Me, Thoughts on Stuff No One Really Cares About, Thoughts That Are Actually Rambles 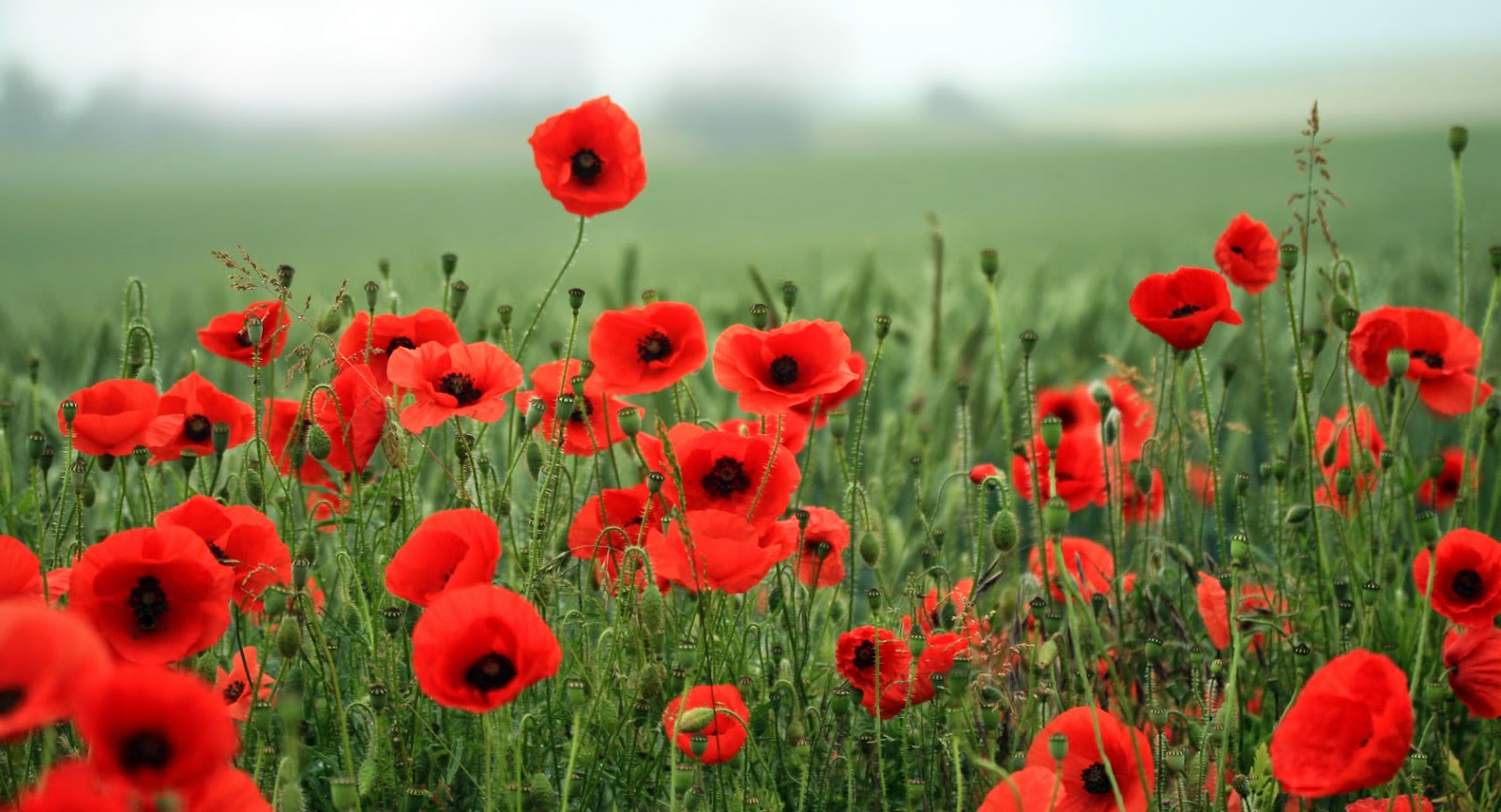 Being Egged and Changing the World

Halloween has always been a time associated with 'egging'. I don't mean egging in the sense of 'egging on', but rather egging someone's house. While I've known about the idea since I can remember, I've never had it happen to me, or even heard of it really happening.

I suppose technically I didn't get egged, but the bus I happened to be in, was. And, in a way, that is so much worse (although, admittedly, I did feel thankful I wasn't the one who would have to clean it up). Services like buses are there for the general public. I am a big believer in public services, whether than be buses, trains, NHS, libraries, government websites, etc. But I'm beginning to wonder if I'm alone in the belief that these services not only help those in need, but are necessary for a stable community.

I'm not going to go into the politics, as that's for people with a much better understanding of it, but I am a person who relies on many public services. Whatever you may think, those services were created for a reason, and it is people like those egging the bus (and the politicians, but again, not going there), that are causing them to wither and die. I have a feeling it was likely teenagers with nothing else to do, not surprising when you realise that almost all young people's services have already been cut.

I have to be honest, I don't know how we can ever remedy the society we are currently living in. But I believe that every person has the ability to change the world around them for better or worse by thinking before we act (and sometimes acting when we normally just think) . It might not necessarily be in a big way, but I for one hope my contribution will be positive, even if it only effects one other person.
Posted by Unknown at 12:21 No comments: